Every season is a challenge for cricket players as well as for cricket followers and bettors. Every preparation for the gorgeous league requires time and some resources. In the context of the coronavirus pandemic, the last 2020 year was quite difficult and confused as the officials had to postpone the tournament. But having taken all measures to meet the quarantine restrictions, they could continue the life of an exciting IPL tournament. So, people could watch the breathtaking matches online and experience live cricket betting on reliable betting websites.

The strongest preparation was conducted by competing cricket teams. They had to get used to new conditions. At the same time, the officials were solving other issues related to the venues, schedule of matches, providing necessary conditions for players to train and participate safely. Also, they were thinking of offering an opportunity to transmit every IPL match for people to keep track of performances and wager on their favorites.

Which IPL cricket teams are the best to win the tournament?

IPL involves eight franchise teams to partake in home and away matches. Every team is worth contesting in this brilliant and overwhelming league. They are competitive and dangerous in achieving the goal to win the IPL season. In the history of IPL, 7 cricket teams have shown good results and stubbornness in following through.

MI are the leaders in the IPL tournament. They could win 5 seasons of the most fantastic sporting competition in the world so far. They are the strongest to win IPL 2021 as they have shown remarkable outcomes in IPL history.

CSK is the closest competitor for MI. This team is famous for their stubborn approach in willingness to win the IPL trophy. Their steady entering the finals makes them quite dangerous to compete and leads them to a high winning rate. They were champions trice.

KKR is especially popular for the Bollywood owner Shah Rukh Khan, actress Juhi Chawla and her spouse Jay Mehta. Since they reached the playoffs in 2011, they could show brilliant performances and even win the championship twice.

The story of DC is challenging as they faced many obstacles and failures. Their start in IPL seemed hopeless because they couldn’t reach the playoffs each season and suffered from constant changes of captains within the team. But all those issues made them stronger and perseverant to hardships. The previous IPL seasons are evidence of their incredible improvement in their target to win.

PK began 2021 with the name change that was Kings XI Punjab before. It seemed like a novelty with the further success in the participation. They were very ambitious initially, but it wasn’t enough for them to get to the semi-finals. In 2014, they could gather their forces and win second place in the seventh IPL season.

RCB presented brilliant results during the first four IPL seasons. Thanks to the strengthened lineup, they were lucky to get into the finals. But their success recently fell despite strong leaders like Kohli, Gayle, and de Villiers. They have displayed magnificent performance but couldn’t lead the team to win yet.

Due to known facts, RR is one of two IPL teams that was suspended for two years by the Supreme Court of India because of reasonable statements. This team has gone through fire and waters to maintain worthy being engaged in IPL. RR is the winner of the inaugural IPL season.

How Do I Translate An Audio File? 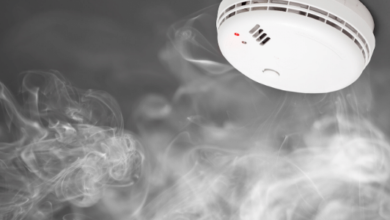 What You Should Add in the Renovation of the House 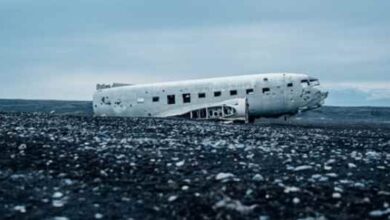 What Are Aviation Accidents and Incidents? 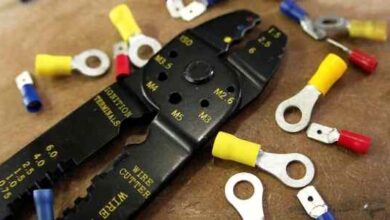