What is the difference between Bitcoin and Bitcoin Cash?

From the start there had been issues regarding Bitcoin’s lack of scalability. All transactions involving Bitcoins are verified and stored in the blockchain that acts like a distributed pubic ledger. This ledger cannot be tampered with and records once stored cannot be changed. But the network is slow as compared to faster modes of transaction like credit cards. With the Bitcoin network steadily growing, the waiting periods have become longer as the number of transactions has also gone up. This cryptosoft erfahrungen will help you understand the volumes of trade the automated bitcoin trading apps can generate. As a result, developers came up with two possible solutions, namely, making the data to be verified smaller and making blocks bigger. The BCH was born out of these two requirements.

A Tech Lover's Guide to Hosting the Perfect Game Night 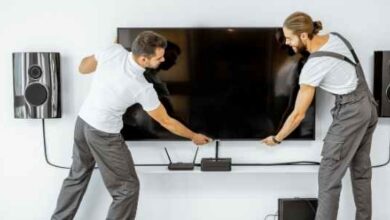 The Benefits of Having a Right TV Aerial Installation Services 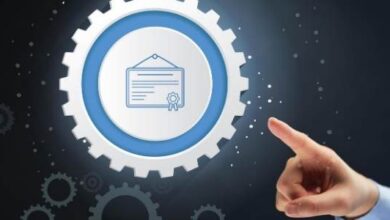 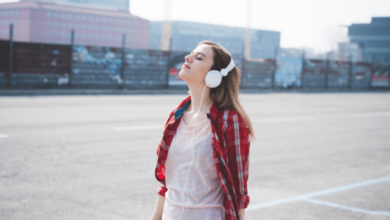 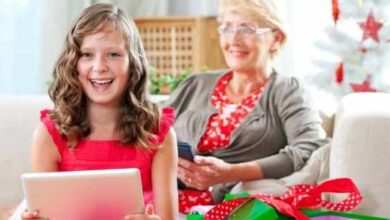