Nowadays there are various types of storage tech such as memory cards, USB Flash disk, floppy, disk, HDD, SDD, and more. They can be categorized based on their usage. For computer storage, currently, there are two favorite devices to choose that are HDD and SSD Drive. In more detailed explanations, this drive will be discussed below.

SSD Drive definition and its benefits

Standing for Solid State Drive, SSD belongs to secondary storage for modern computers. It works by utilizing flash-based memory namely NAND flash memory chip. The chip works diversely from traditional ones. The traditional hard disk drives have moving parts that go back and forth to write and read in gathering the data.

Conversely, the flash memory chips in this drive do not have the moving parts. This technology is firstly developed in the ’50s and for aerospace and military behalf only. It was until the ’90s that the Solid State Drives were produced for general consumption. In the first decades of its mass commerce, the drive had only a tiny capacity that was 2 up to 20 megabytes and a short lifespan that rarely reached ten years.

SSD Drives come in various price ranges with different performance specs. For a good deal on SSD drives in Sri Lanka, check out this site. It’s old and trustworthy shopping site in Sri Lanka so warranty shouldn’t be an issue in years to come.

In the present, it has bigger memories and the strongest durability among other storage devices. According to some research and observations, modern SSDs have several characteristics below.

Looking at those excellences, the drives suit computers with certain purposes like gaming, servers, business, and mobility. However, the average cost for this storage is more expensive than the common hard disk drives. That is why SSD is more commonly found in high-performance devices.

If you need devices with low noises, high capacities, an instant start-up, and fast transfers, the solid stated drive is the best choice to have. Instead, if you only need a basic performance like typing, watching videos, communicating, and others, the standard HDD storage will do.

If you think you should have solid-state one integrated into your PC, it will be better to know the interfaces to connect the drive to the computer system. In general, there are two types including mSATA and PCIe. The mSATA or also called the traditional SSD has various speeds which the fastest is up to 600 megabytes/second. It also needs to directly be connected to the SATA host controller. Meanwhile, PCIe and NVMe (PCI Express) speed faster up to 4000 megabytes/second.

Besides the short explanations above, should you have an SSD? Which one of them? Whatever your answer make sure that it meets your computer needs. As you go to the computer shop and see directly the drive, you might find more details for each product and brand.

How To Play PUBG In India Using VPN? 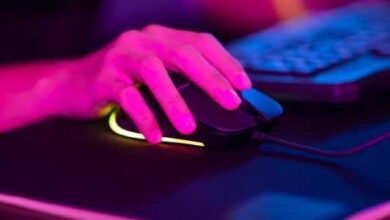 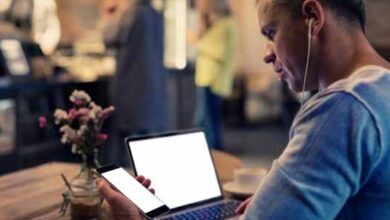 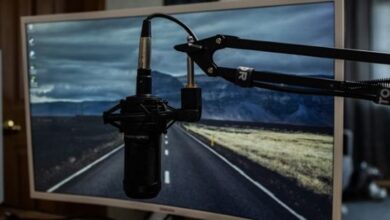 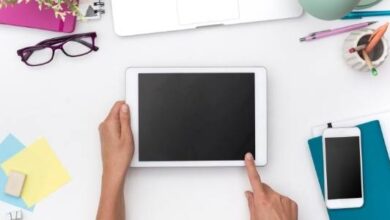