There are several good reasons for installing home fire alarm system. Fire alarm system installed in your home can then save everyone’s life. The earlier the fire is detected, the sooner firefighters will respond. If you have a fire/smoke alarm system installed in your property, be it home, office, school, institution, building, shops or mall, then you can avoid significant damages in your property. Perhaps the only reason you really need a fire/smoke alarm system in your property is the safety. Sometimes citizens die of inhalation of smoke as they attempt to flee. With a fire/smoke alarm in place, you will feel relaxed and secure. When you’re away, and when you’re sleeping, you’re monitored constantly. The homeowner is protected 24 hours a day, any day of the week, with a fire alarm device. Your family and you can be confident that this monitoring never stops.

Most of the things are irreplaceable even though you have got your home covered from fire insurance. That involves photo collections, family gifts or objects passed down from generation to generation. You would probably feel very stresses if you were to stay for at least a day somewhere. There is inevitably the mental pain of losing your home and property. These are the reasons why a lot of people install a fire/smoke alarm system in their property. Due to safety concerns, it has become important to install a fire alarm system. But everything comes with a disadvantage and one of the most common disadvantages of having a fire alarm system installed in your home is the annoying Smoke alarm beeping. The most common reason behind this is the low battery. This is the problem anyone can tackle easily. But what to do when the alarm keeps on beeping even after changing batteries. Here’s everything you’d need to know.

How to stop the Smoke alarm beeping?

While your smoke alarm can be hit by several potential causes, there are a few simple ways to keep the fire detector from beeping. Seek the following approaches if the smoke alarm keeps beeping –

Just like your computer and Wi-Fi router, you can reset your smoke detector. If might be a little bit complicated process, but works mostly. To reset your fire alarm follow these steps –

Changing the batteries more often removes the disturbing sound from the smoke detector. Every six months you need to check your smoke detector batteries. If it has been longer to change the batteries, then they could possibly be the cause of this distracting Smoke alarm chirping. Note the charge and how it is put until you uninstall an old battery. Whether we substitute the faulty battery with a specific charge battery or wrongly position the new battery in the hole, this will not stop the beeping. Essentially, copy what was in the smoke detector already.

Testing your smoke alarm is always a good idea. Unfortunately, these tests sometimes become your worst nightmare (where the smoke detector doesn’t stop baptizing). Therefore, even though it is not expected, the silent button can be pushed occasionally. If your smoke alarm is beeping constantly, disconnect your smoke alarm and check it without the battery inside it after the checking of the above two techniques.

The problem might be something else if you don’t have your fire alarm is not stopping the chirping after changing batteries and resetting. Dust can be responsible for battery-free smoke alarm beeping. Smoke detectors must also be free of dust or contaminants to operate properly. Cobwebs and mice or some other interference bring smoke detector at danger of failure. Additionally, it may also be triggered by dust and other particles. When the alarm is already running, you consider getting an air blower and running inside of the alarm vents. You can do it when you replace your battery as well. Keeping your smoke alarm system on a regular basis is essential to increase its life and of course, eradicate its irritating beeping.

Buy a new one

If nothing works, then it might be possible that your fire detector is old and cannot work properly now. So it’s better to change it and buy a new one. Smoke detectors are affordable to buy. There are many online shopping sites that sell smoke/fire detectors at an affordable cost. You also get home delivery and they install the entire system.

Suggested: The IDP Generic Virus: What It Is and How to Remove It?

Smoke detectors save lives. Whether you are alone or living with your family, just keep them safe from fire and other hazards. Get all the essential safety items like CCTV and fire/smoke detector installed in your property. 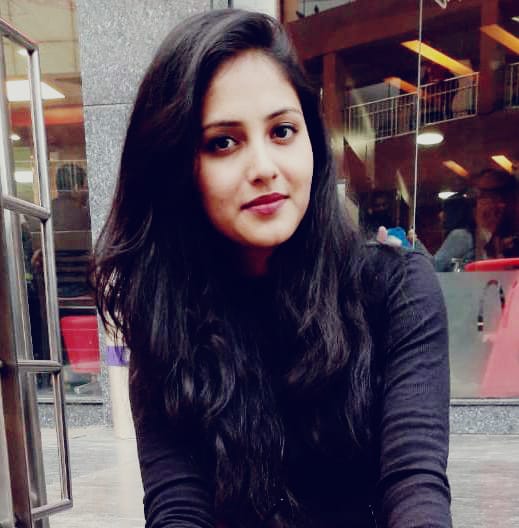 How To Fix The Memory Management Error In Windows 10? 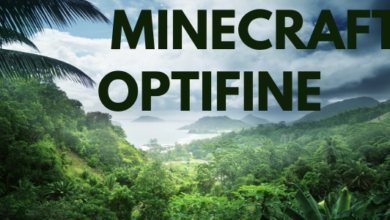 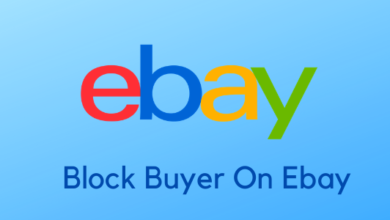 How To Block Buyer On Ebay? 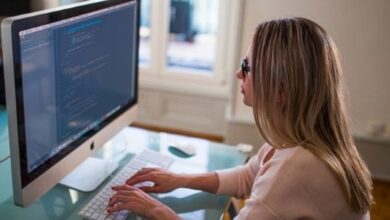 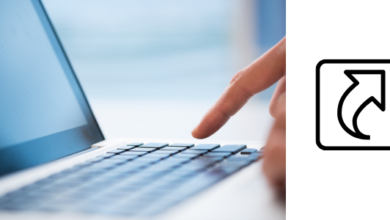